TheWill › The Will (Part2) Comic Book

The Will (Part1)  Comic Book

"The WILL. Volume II" is a direct continuation of the most famous Ukrainian best-selling graphic novel plot. Even more historical figures, uninterrupted plot, increased volume and much more distinguish the second volume from the first. "The WILL" reaches a new level of quality! 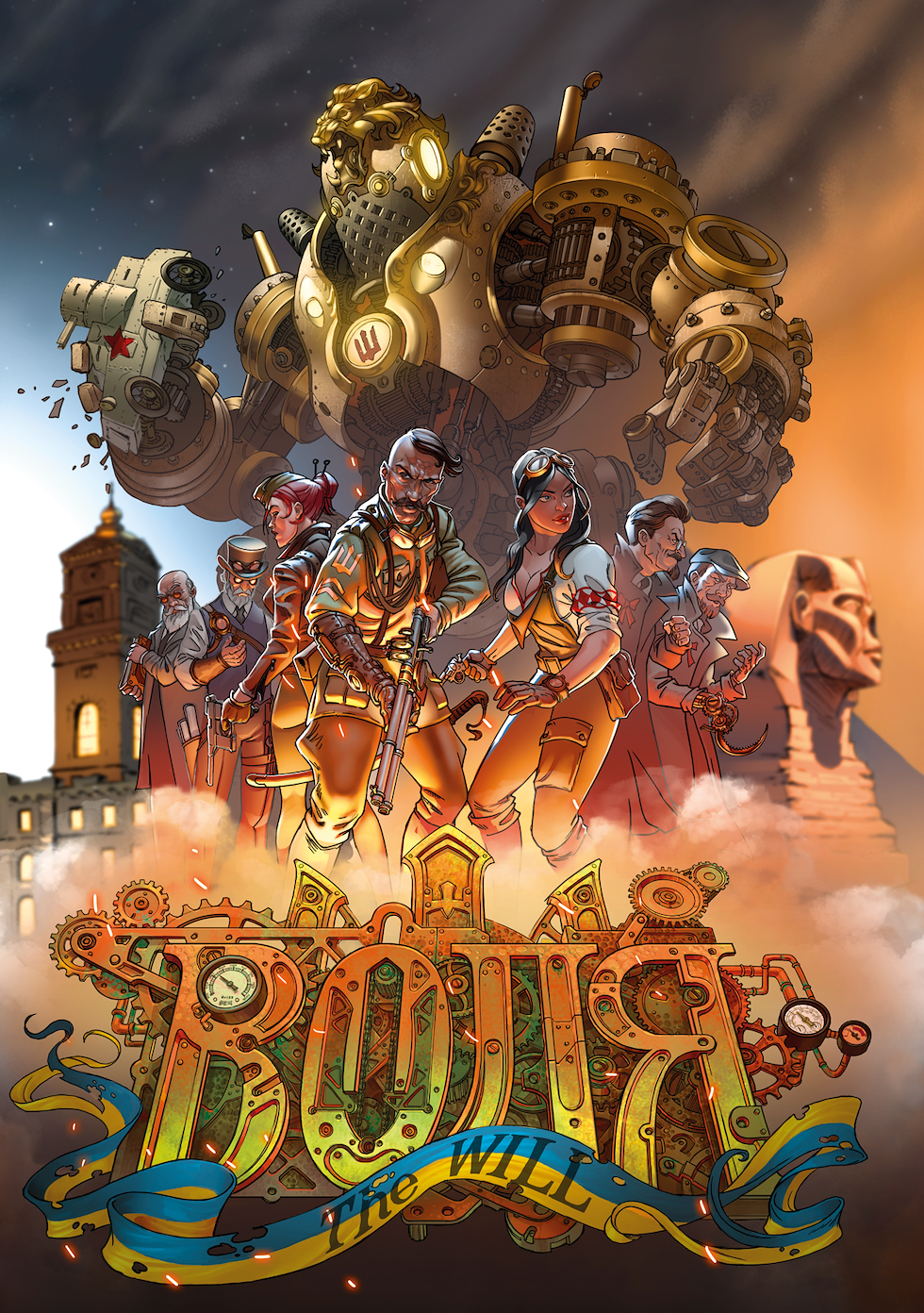 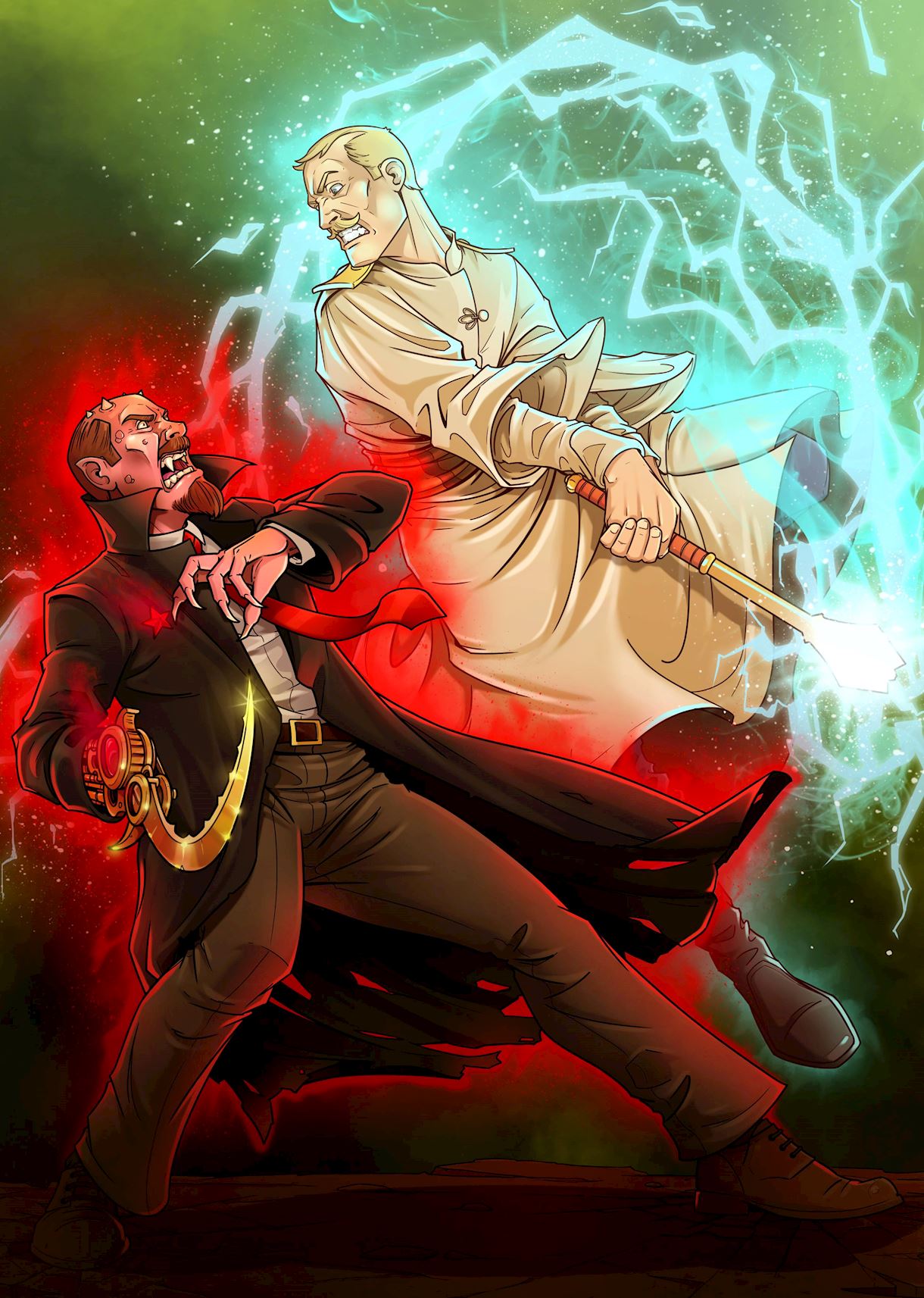 "The WILL-2" is the relaunch of the most famous Ukrainian best-selling comic book in a new style and comics universe of international level!Even more historical figures, a new uninterrupted plot, increased volume and much more features distinguish the second volume from the first. "The WILL" reaches a new level of quality!

1919. Danger is threatening the young Ukrainian State, which has just merged with the Western Ukrainian People's Republic.

As the world's powers plunge deeper into the global slaughterhouse, the Bolshevik Empire begins to attack on all fronts, using strife, terror, manipulation, and unknown mystical technologies that wake up the dead.

Aware of how complex the situation is, Hetman Pavlo Skoropadskyi orders the secret service major Maksym Kryvonis to form a team and find a way to decipher the mysterious documents of the Red discovered at the Arsenal plant after the mutiny in Kyiv.

Meanwhile, all the leading special services of Europe are hunting for the drawings of the mysterious project of the Ukrainian State called "Goliath"...

"The Will" graphic novels franchise is a mix of alternative history, fiction, action, and horror. The second goes forward with story of Ukrainian heroes’ adventures and their struggle to save the world.