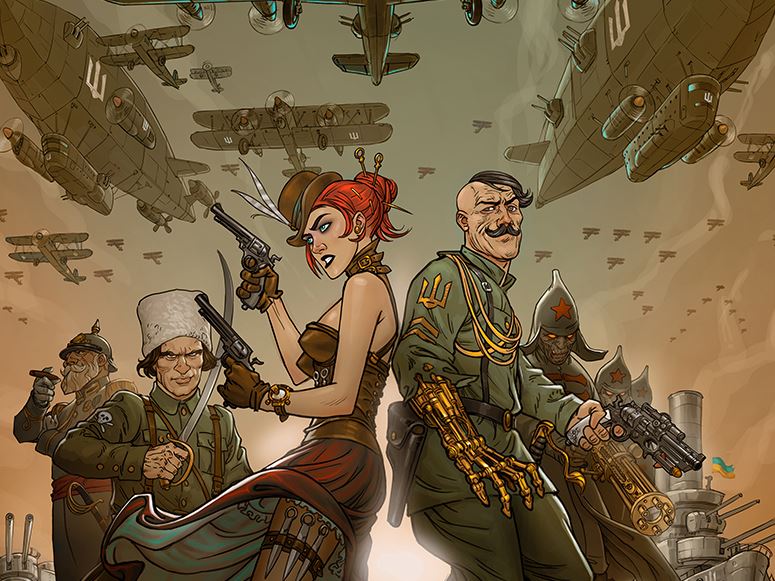 “The WILL” comic: a steam punk blockbuster

“The WILL” is a series of Ukrainian fantasy graphic novels in the genre of alternative history, in which the events develop against the background of the Ukrainian State heyday in 1918.The concept of such an entertaining approach is to involve the mass reader in the study of this historical period and to create a modern media view of the events of the Ukrainian Revolution of 1917-1921."The WILL" is the first Ukrainian comic book that became a bestseller in its category, earned a cult following and got into the libraries of the first persons of the country. 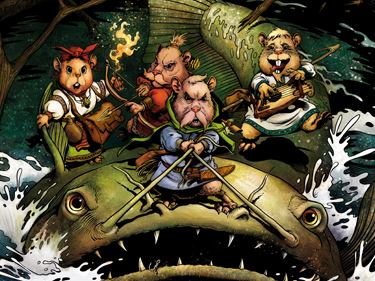 “Prince's Will” is the first volume of a new fantasy comics of adventure for the whole family from the comic blockbuster "The Will" authors. 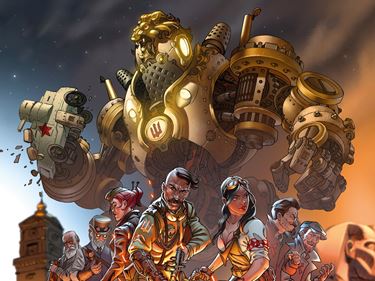 the sequel to the most famous Ukrainian comic book bestseller.

SUPPORT US DURING WAR

The Ukrainian publishing house "The Will Production" is starting to create the comic book collection "War". The comic will include various genres of stories from Ukrainian artists about the war against Russian aggression. Artists who are ready to create in this stormy time, investing all their soul, anger and hope.

Part of the proceeds from the sale of licenses to localize comics in different countries - will go to support the army.
The creation of the comic also aims to ensure the work of Ukrainian artists during the war.
Also within the project we make purchases for the army at our own expense, as well as if the artist wants to transfer his fee for purchases for the army

Your support is very important :
https://www.patreon.com/TheWillProduction 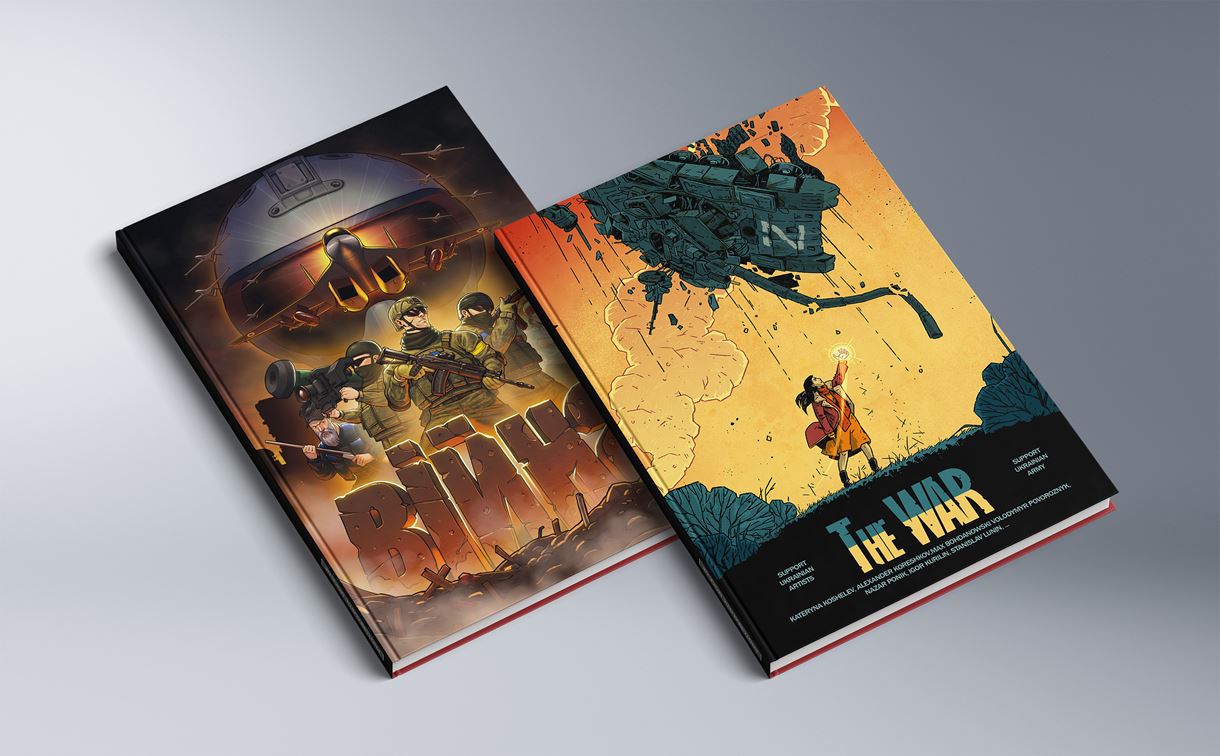 The Will Production - Ukrainian Comics Leader

"The Will" is a unique project! Saturated, bright Ukrainian fantasy comics, created in the genre of alternative history.

The events take us back to 1917-1920, in the midst of the struggle for truth and freedom, with shots fired and enemies are taking aim.

Our COMIC BOOKS LICENSES FOR SALE 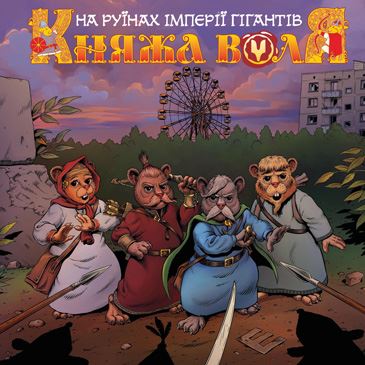 FINALLY What everyone was waiting for! What the bards sang and foretold the shamans. The Will Production Publishing House begins pre-order for the Comic "Prince's Will 2. On the Ruins of a Giant Empire". Favorite heroes Lubogryz, Khytroslav, Shvydkostryb and Charunya continue their search for Prince Morkvoslav, and this time they came to the abandoned city of Giants, about which we heard only in legends. But is it true that no one lives in this place anymore? 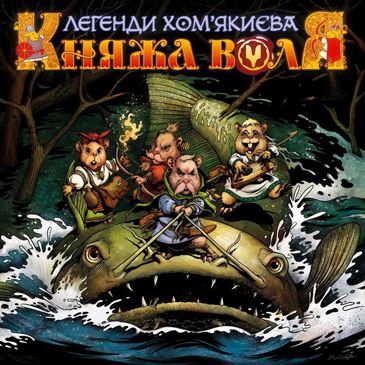 Heroic fantasy of adventure for the whole family set in Kyivan Rus. The protagonists are the brave hamsters who will have to find answers to the mysterious secrets both of their and our worlds!

Tabletop game "The WILL: Strike Team"
(License for 1.000 copies) 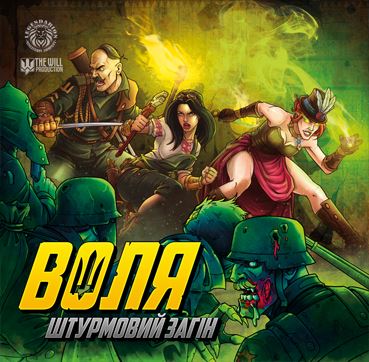 “The WILL: Strike Team” is a fast, addictive and easy-to-understand tabletop game in the tactical strategy genre. Play for the strike squad of heroes from the legendary Ukrainian comic "The WILL" in 7 modes! Competently combine the properties of the heroes and create your own tactics of victory! 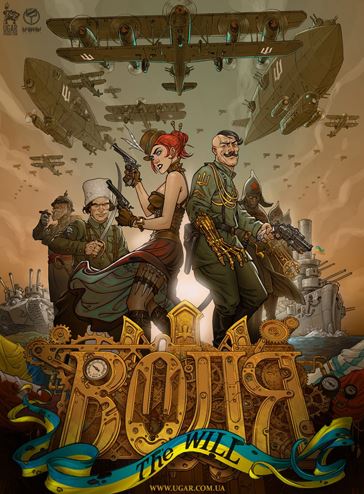 “The WILL” is a series of Ukrainian fantasy graphic novels in the genre of alternative history, in which the events develop against the background of the Ukrainian State heyday in 1918. 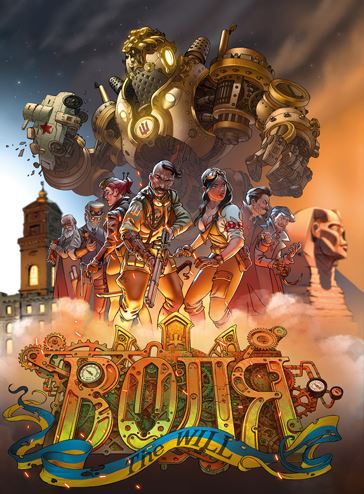 «The WILL. Volume II» is a direct continuation of the most famous Ukrainian best-selling graphic novel plot. Even more historical figures, uninterrupted plot, increased volume and much more distinguish the second volume from the first. "The WILL" reaches a new level of quality! 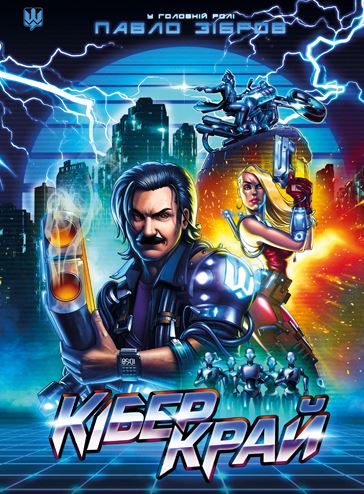 Alternative universe. In the 80s of the last century, Ukraine is experiencing the peak of technological revolution. Robotization penetrates into all spheres of society and even music, but not all people are ready to accept the new realities. Detective Zibrov finds himself in a whirlpool of events surrounding the election of a new head of government – the super-powerful Orion-1 Electronic Computing Machine, at a time when a sect of Luddites is spreading across the country. 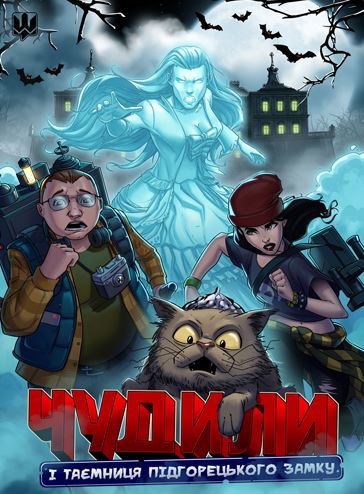 "Weirdos" is a comedy graphic novel of adventure by THE WILL PRODUCTION about a team of bloggers: obsessive ufologist and conspiracy theorist Max, cameraman and skeptic Solomiia who is shooting a thesis for the film academy and a weird cat Valerian with a checkered past. Together this three set off on a journey through the mystical locations of Ukraine, each pursuing their own goals.

"The WILL: Strike Team" 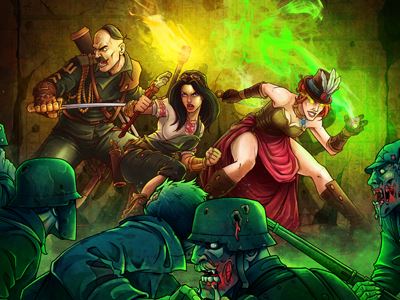 “The WILL: Strike Team” is a fast, addictive and easy-to-understand tabletop game in the tactical strategy genre. Play for the strike squad of heroes from the legendary Ukrainian comic "The WILL" in 7 modes! 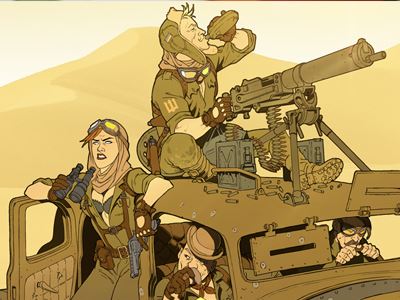 Ukrainian best-selling comic book "WILL" can get a film adaptation!

The third volume of "WILL" is currently in production. It should become more brutal, realistic and intriguing. 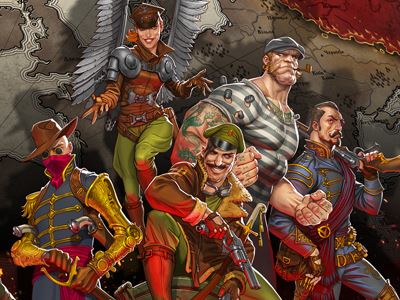 The Cossack detachment was given a mission: to destroy evil spirits and find the cursed deck of cards 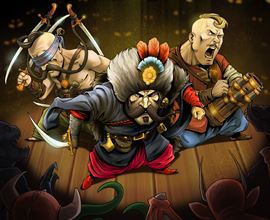 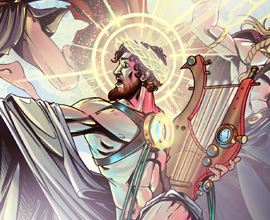 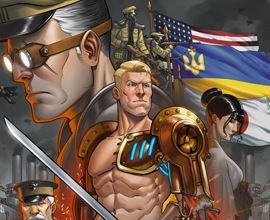 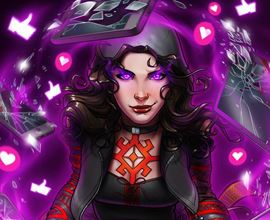